What is the point of carrying on? 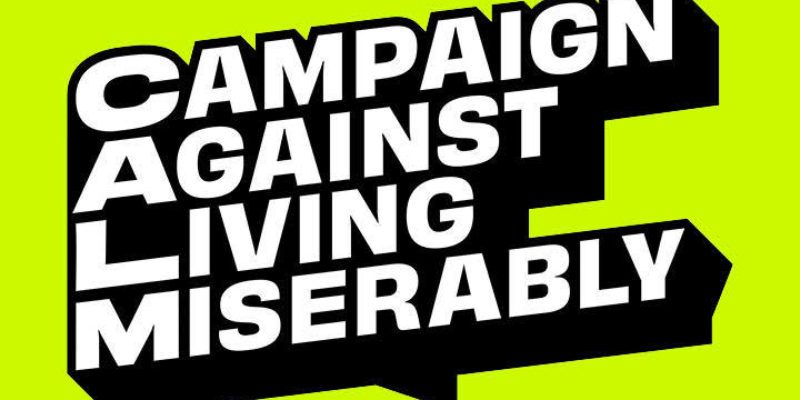 I had one of those punched in the stomach experiences recently

I was listening to the Chris Evans breakfast show on Virgin Radio, which is broadcast from next to The Shard, on the South Bank at the River Thames

Chris was quite emotional and talked about an exhibition called The Last Photo he had just seen on his way into the studio.

It was organised by CALM – the Campaign Against Living Miserably – and the exhibition was simply the last known photo of people before they committed suicide.

As I looked up the photos online, I was moved to tears:

None of them looked like they wanted to finish their own lives.

But I can only imagine that they felt such shame or pain, and they felt it wasn’t OK to talk

It touched something deep in me.

Many times during my own life I have felt like the world would be better off without me in it, and the best thing I could do for myself and others would be not to be here anymore

Looking at the photos, I was reminded of the “hidden pain” that we can carry that other people have no idea we are carrying. Most people wouldn’t have seen the pain I was in and can still be in at times – we are all carrying invisible wounds and pain.

I would love to be living in a world where we understand and openly talk about the hidden pain of being human without shame, and be understood and cared for when we are in such emotional pain

Thank you CALM for the wonderful work you are doing

The power of your self-reflection
February 8, 2023

Are you naturally inclined to find the pearls of wisdom in the grit of your life?
February 6, 2023

In the presence of wisdom – the gifts of my evening with Desmond Tutu
January 9, 2023

Sorry. Yes, we have let you down
December 29, 2022
Recent Comments
Key Messages